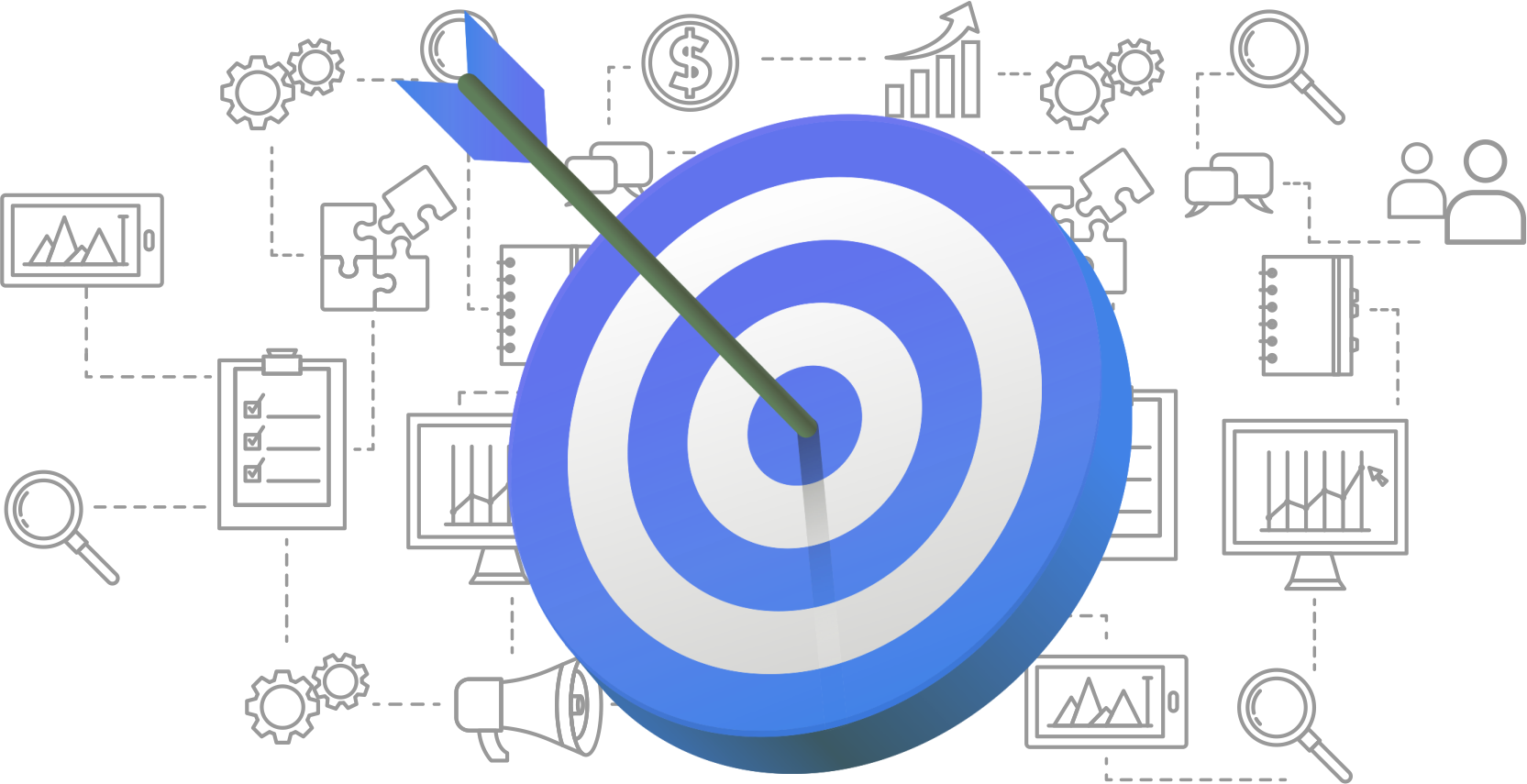 Testing, Testing and Testing- all our skills, processes and team alignment are centered around it. Our experience of functional and performance testing across test automation and manual testing is comprehensive. Our focus has allowed us to build a complete testing ecosystem that benefits our customers.

Our dedicated testing efforts have helped our customers: 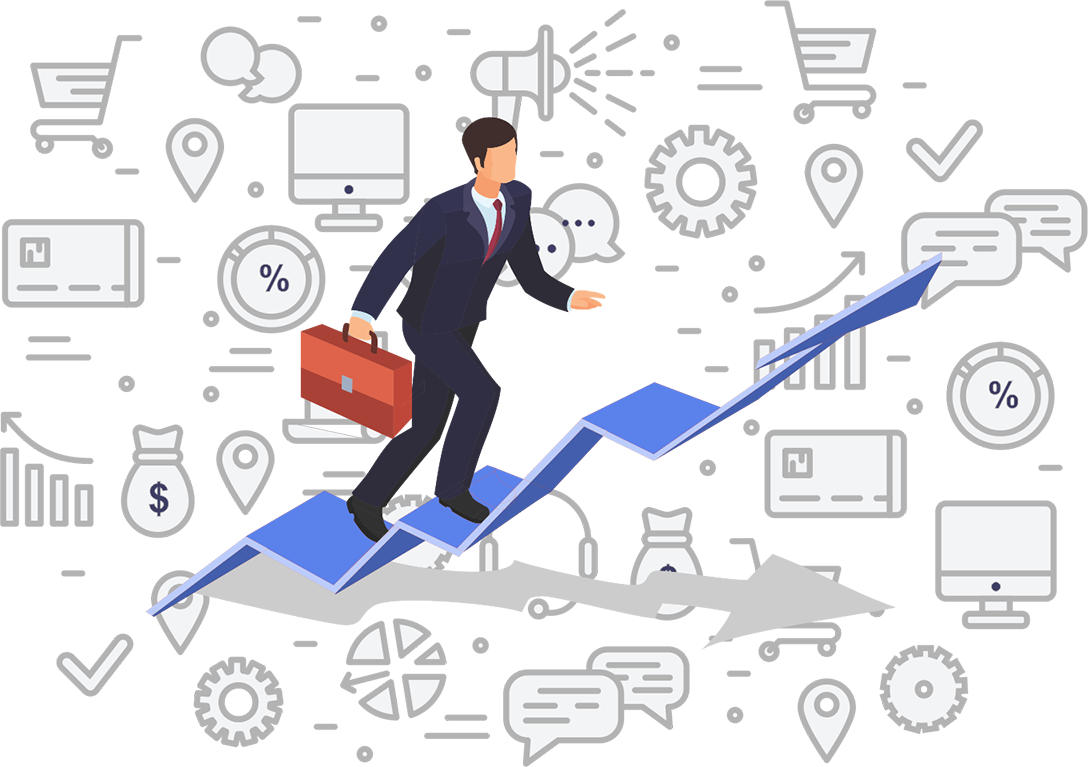 Testing should be able to establish if the software design does what the business needs and not just what it was designed to do. And that's exactly why we don't perceive software testing as an end, or a final step. For us it's like a process that results in a software that fulfils a very specific business purpose. Our objective is to understand that purpose and align the entire testing strategy around the achievement of the desired business goals.

What makes us different: 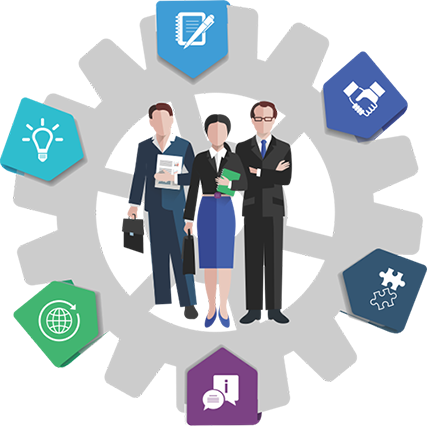 Automation at the core

Our testing approach puts Test Automation at the very core. The benefits of test automation have been outlined often enough, but most development efforts seem to focus on the potential of faster testing. As important as that is, we believe that there's much more that Test Automation has to offer - greater test coverage, improvement in regression testing cycles and accompanying benefit to the Continuous Integration and DevOps efforts.

Our relationship with Qualitia, the leading script-less test automation tool, allows us to follow through on our commitment to make automation an integral part of our testing efforts. This understanding of tools like Qualitia and Selenium is fundamental to our abilities to integrate Test Automation into the Agile way of software development.